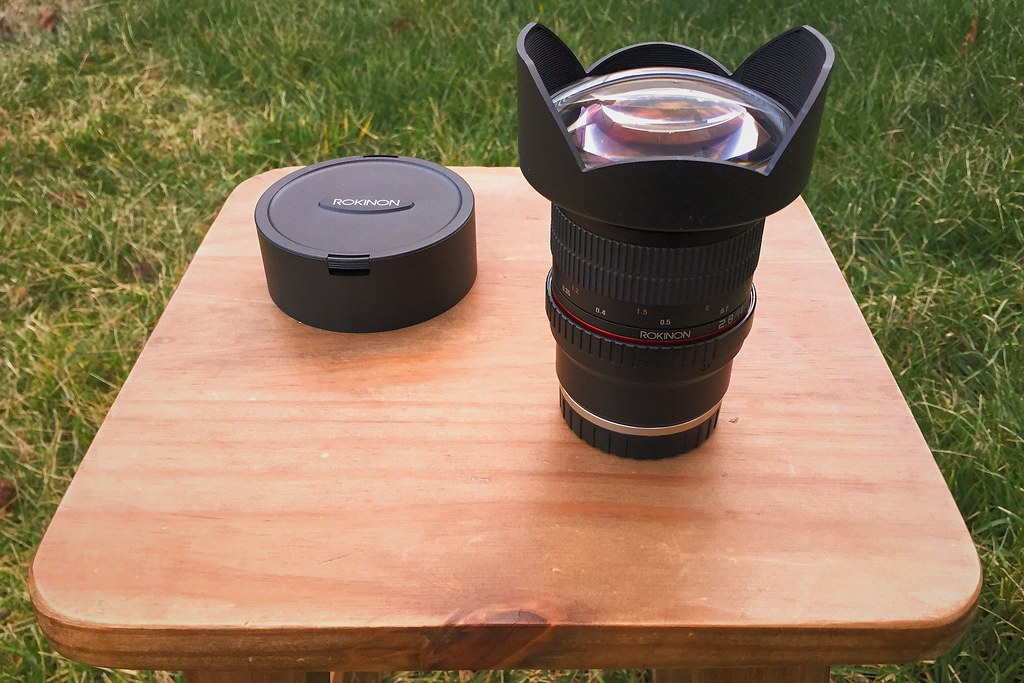 I recently bought a Rokinon 14mm f2.8 for my Sony A7 (FE Mount). I have been researching Ultra Wide (UW) lenses for architecture and Landscape photography for months . At the time of this writing, there are no may native options for the Sony FE system. Sony recently announced a 16-35mm F4 which would fit my needs, but the price tag is above $1,300, and I didn’t want to spend that much. Last year, they announced an upcoming 28mm f2.0 option which you can transform into a fisheye ultrawide with a converter they’ll be shipping around the same time. However, I am interested in rectilinear ultrawide.

Since I have adapters for Canon lenses, I looked at the options they offer, but the ones I’m interested in carry an even heftier price tag (above $2,000). 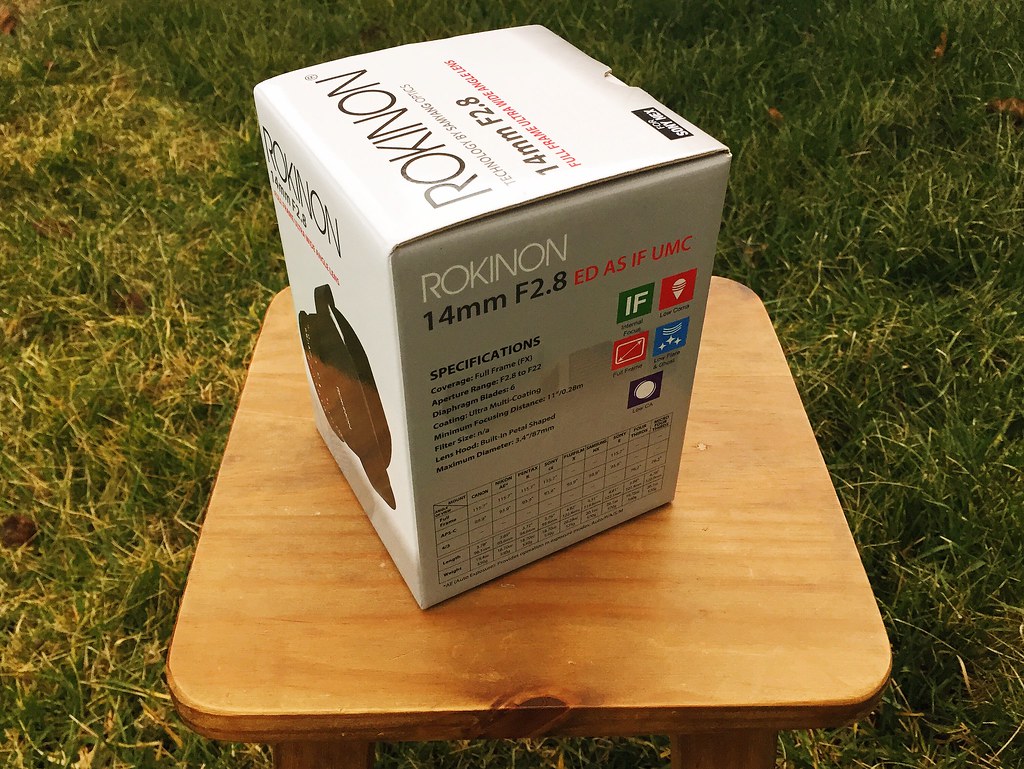 I started looking at Rokinon lenses (also known as Samyang in some countries), and was impressed by some of the reviews. Apparently this Korean company was able to release a tremendously sharp lens, with virtually no chromatic aberrations and excellent build quality (according to reviews here and here). However, to keep the lens at an affordable price, they left out automatic focus, and on-camera electronic control. Meaning this is a fully manual lens, so you will have to control both the Aperture and Focus settings from the lens itself. I have no problem with that since auto focus is not really a need for landscape/architecture photography at this focal length, and the Focus Peaking in the camera works really well. However, you won’t have the lens EXIF information embedded in your photos for post-production, so keep that in mind if that’s important to you.

One thing mentioned in the reviews was the distortion this lens exhibits. Although it may not be noticeable in landscape or nature shots, it will definitely show up in architecture photos (or basically any scene with prominent vertical/horizontal lines). At first I thought it was a deal-breaker, but I then found out this can be easily corrected in Lightroom. You just need the right Lens Profile.

I spent several hours researching on the subject and testing profiles available for download in photography forums and blogs, including this one by Sven Stork, which was referenced to in several forums. I also tested a couple of profiles available for download through the Adobe Lens Profile Downloader for the lens. However, I found out that most of these profiles over corrected the lens distortion and some others basically made it worse. The best one I found was in the Adobe library and it was put together by Lynn Allan for the Samyang 14mm f2.8, which is essentially the exact same lens. I revised the lens profile so that it makes reference to the Sony system.

Remember to put the profile in the appropriate folder so that Lightroom can see it. So, depending on your system: