I used to have a big Canon DSLR (Canon 60D). Although it was an APS-C camera, which is considered small when compared to full-frame DSLRs, once you add a couple of lenses, flash, extra batteries and some other accessories, you end up with a fairly heavy setup. Traveling with the big camera started to be a hassle, especially since most of my travel is business related.

After months of reading reviews, going through technical specs, asking professional award-winning photographers and even test-driving some cameras, I decided to go with a Sony A7. Being traditionally a Canon user myself, I never considered switching brands, especially because of some Canon lenses I have bought along the years. But after weighing the pros and cons, the decision was clear: a full frame mirrorless camera was the way to go for my particular case. 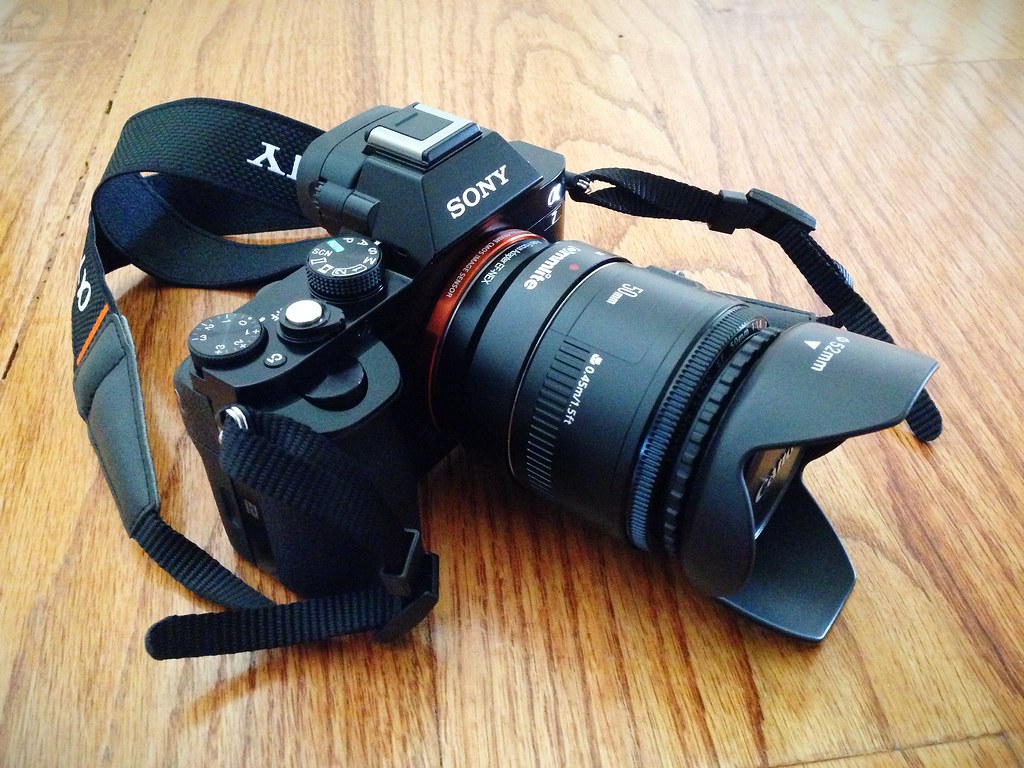 One of the very few downsides of the new Sony A7 system is the few lens options available at launch. To be honest, the lens offerings were well suited for my personal photography needs. However, the price tag was on the high side and I already had some good lenses from Canon. One of the main advantages of the Sony A7 is that thanks to its mirrorless design, it’s relatively easy to adapt full frame lenses from Sony and other manufacturers, even manually focused legacy lenses from Canon, Nikon, Leica, just to name a few.

Design is completely functional. Although this adapter won’t win any design awards, none of the high end ones would either. It’s a simple and yet effective design: one end attaches to the camera and the other to the lens. Both ends have white and red dots to help aligning the adapter. 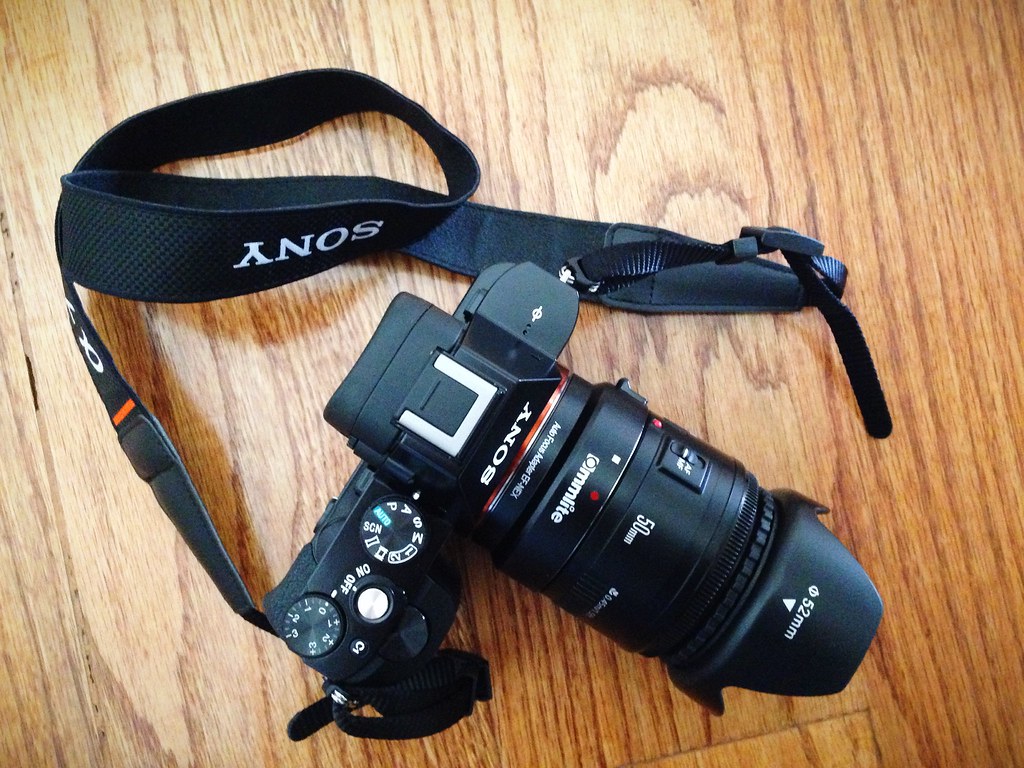 The Commlite Adapter is a high-quality, mostly metal adapter that securely attaches to the Sony A7. It allows you to control aperture and focus from the camera. Although auto-focus can be a little bit slow, the focus peaking and focus magnification on the Sony A7 is just amazing, and I find myself using manual focus more than auto focus. The adapter also allows the lens image stabilization system to work with no problems (for those lenses that have it, obviously).

Here is a sample of a macro photo taken with the Commlite adapter, the highly praised Canon 50mm f1.8 and a Rockinox macro adapter. 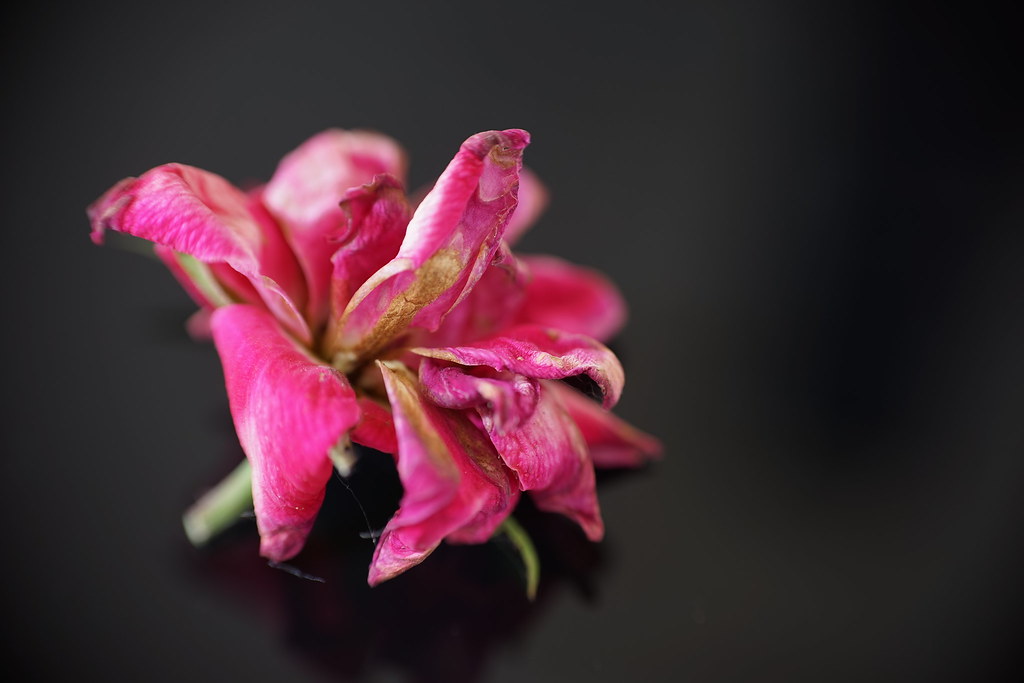 The Commlite adapter is around $100 in Amazon by the time of this writing, which is an incredibly good price for this piece of hardware.

What Others Are Saying#

As part of the Quarks Rating System, I include ratings from other reputable websites such as Newegg and Amazon in order to provide a more objective rating scale (more information [here][5]). This adapter has not been rated (yet) in Newegg, but it has a 3.9 star rating in Amazon at the time of this writing.