The Shure SE215K is probably one of the most highly praised pair of earphones in the market at around $100. Shure has a long history of building high quality microphones and ear monitors for music artists and audio pros in general.

These can be considered part of their mid level segment, since they are situated in between their entry level offering (SE112), and the higher end models with multiple drivers and prices close to $1,000. 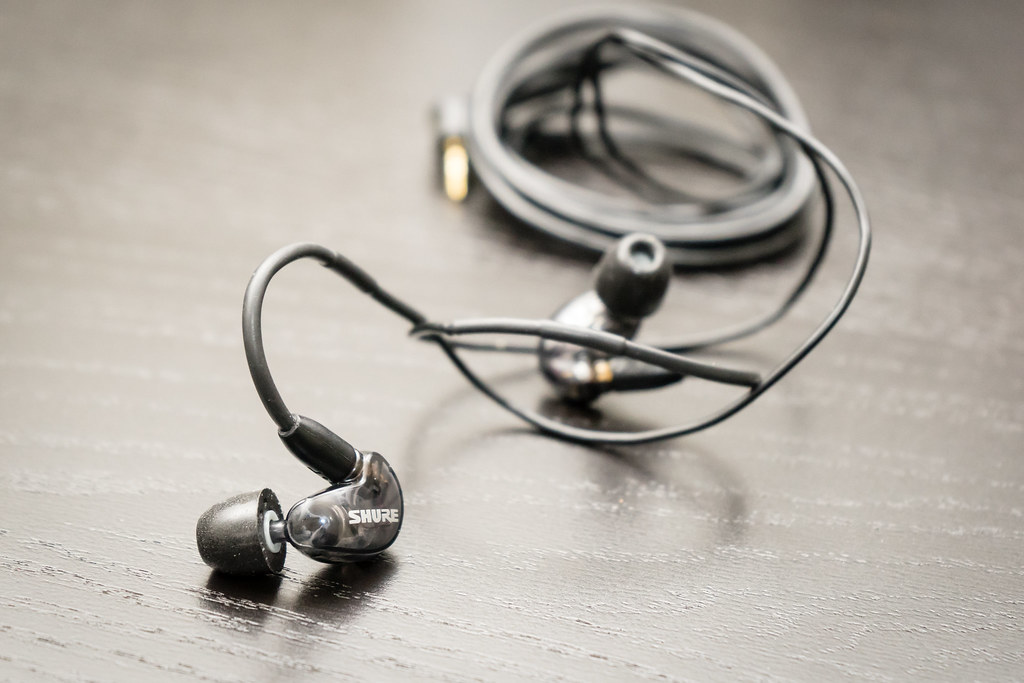 These are over-the-ear earphones. I must say I prefer this design as they usually stay in place easier, are less likely to fall and are less intrusive, especially if you run the cable behind your back.

Design is sober and functional. The transparent driver case is a nice touch and having removable cables is a really nice feature, especially since the cables do not include a remote control (more on that later).

One big issue I had with these earphones is that they can be a little painful (literally) to use for long periods of time. In my case, if I wear them for more than an hour, I end up with pain in my outer ear. I think it has to do with the driver case design which is a little bit bulky and rests on certain areas of the ear. Judging by online forums, I might be in a minority group being affected by this, though. I tried different tip types and sizes to no avail. Similar offerings like the Westone 78400 provide superior comfort and far better overall performance (reviewed here). 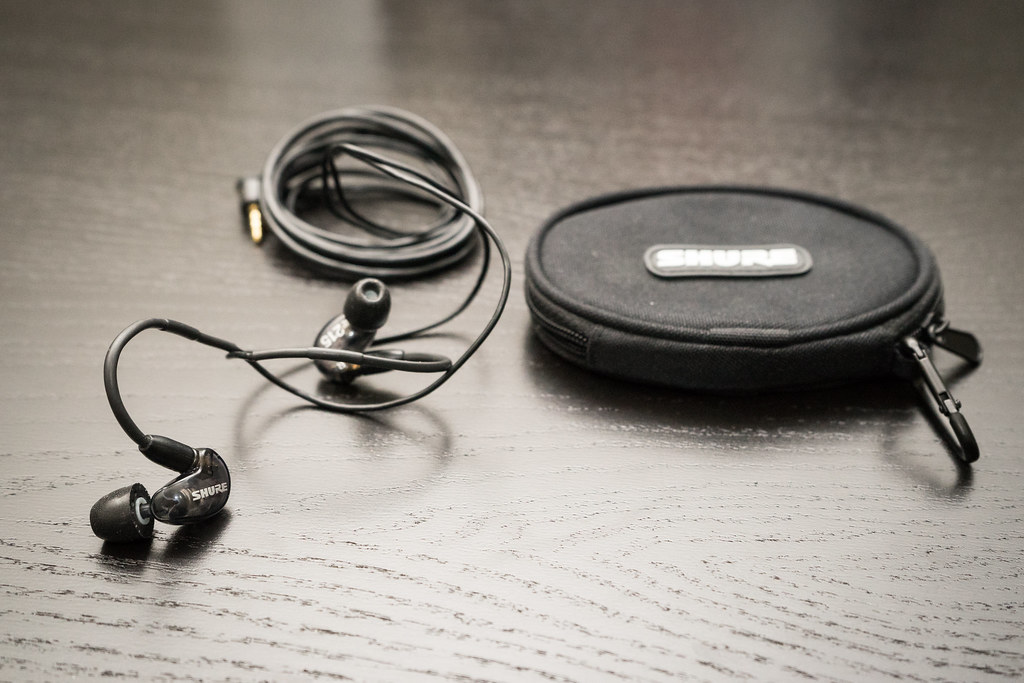 The Shure SE215 earphones are made out of plastic. However, they don’t feel cheap. The part of the cable that goes over the ear is reinforced and cables are attached securely to the drivers. Although they are not technically rugged, every single piece seems sturdy enough. 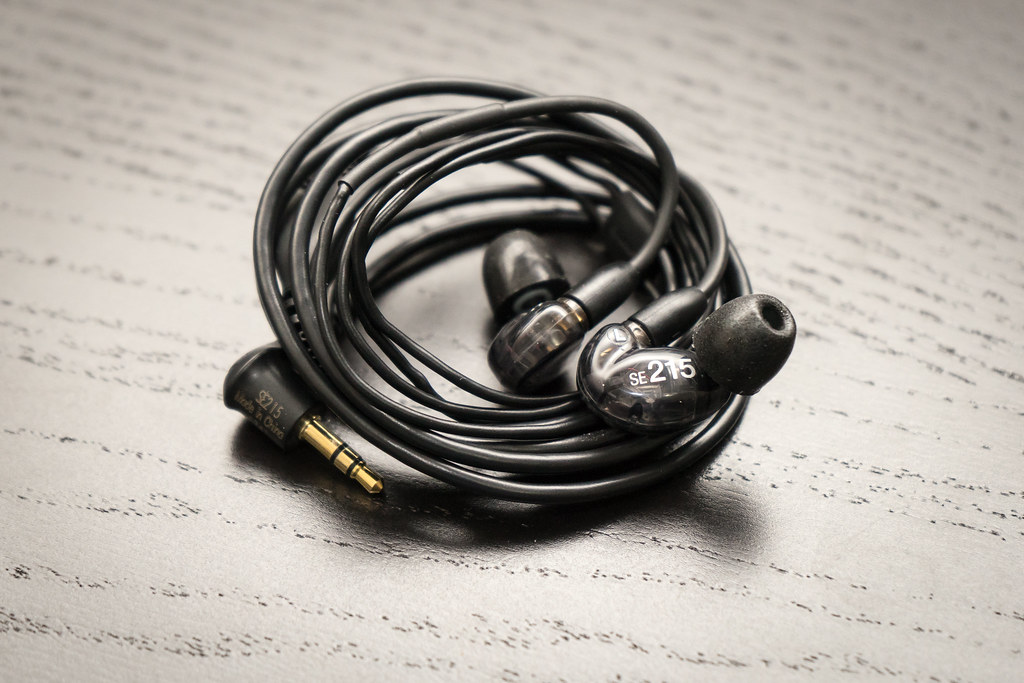 Reviews on these earphones abound in Internet, and I must say I agree with most of them. Sound is nicely balanced with good bass and adequate mids and highs. I consider similar offerings from other manufacturers like Westone and RHA to be better (especially on mids and bass), but those are usually a little bit more expensive than the SE215s.

These headphones are close to $100 on Amazon, which is a more than adequate price for such a quality product if you are not affected by the fitting/comfort issue.

As indicated above, I prefer the over-the-ear style and I’m really used to it, so using these earphones was extremely easy. At the beginning, it may have been a little bit awkward to put them in the ear canal, but once you get the hang of it, you can go through the process just as fast as you would on any other pair of earbuds.

This section is intended to account for features not usually found in similar products. Unfortunately, the SE215s don’t have much to offer. The cable does not include a remote control device (i.e. no play, pause or volume control buttons), nor is there an in-line mic for phone conversations. You can buy an add-on cable with these features, but that means you would have to pay an additional premium for it.